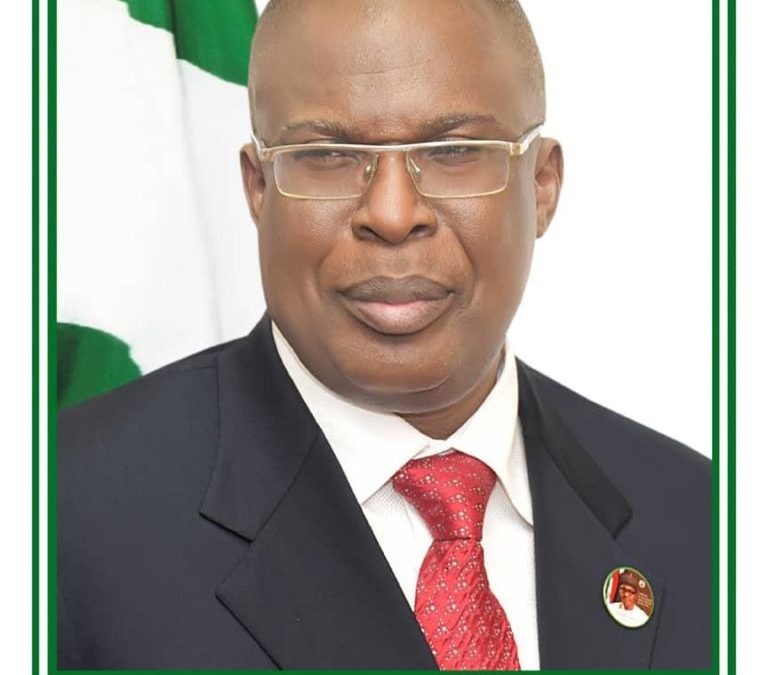 Mr Timipre Sylva, the Minister of State for Petroleum Resources says the ministry will partner with the Infrastructure Concession Regulatory Commission (ICRC) to develop the oil sector through Public Private Partnerships (PPPs).

Sylva said this on Tuesday in Abuja when he received the Director-General and management staff of ICRC on a courtesy visit.

According to him, every developed country in the world has had to go through privatisation and PPPs to achieve their development.

“I believe that your agency is an engine for growth and development and if privatisation will lead the growth process in the country, an agency like yours is very necessary.

“Everybody, the world over has come to realise that government is a bad manager and so everybody is concessioning and moving toward the private sector and PPP.”

Speaking on the Trans-Saharan Gas Pipeline (TSGP) project, Sylva said it was a very important one which unfortunately had been on the drawing board for far too long.

He said it was no longer time to discuss and talk or diagnose the problem of Nigeria endlessly, but to make some progress.

“The TSGP has probably been on the drawing board for 30 or 40 years and yet has not taken off.

“I understand that the Algerians had some differences with Nigeria; let us look at those details and clear them out so that we can move forward.”

Sylva, however, said that before working on the TSGP, both organisations must look at the Abuja-Kaduna-Kano (AKK) gas pipeline project which had also been on the drawing board for sometime also.

He added that talks had been ongoing with some Chinese investors for funding but there was not much progress on it and stakeholders had come to the realisation that the discussions with the Chinese was not moving forward.

“So now, we have to look for another way out. I will be travelling with President Muhammadu Buhari to Russia and Saudi Arabia and the AKK will be on the table during our discussions.

“On top of that is the discussion with the ICRC and we need to take this discussion far enough for us to be able to brief the president to know whether we have to exit the discussions we are having with our partners for funding.”

While complaining about the state of the nation’s refineries, Sylva said it was unfortunate that they had run aground over the years and were all presently operating at zero capacity.

He, however, said that efforts were on to revamp the refineries, adding that the Federal Government was already making a lot of progress with the Port Harcourt refineries, while studies on Warri and Kaduna refineries were ongoing.

The minister said he was glad that the ICRC could be beneficial to the oil sector and that synergy between both agencies would go a long way in enhancing results for the government.

“It is one government and whatever gains we make ends up with the same government.

“Sometimes, these linkages are not apparent because we are all working at individual levels and no one knows what the other is doing.

“So, we have this de-linking between agencies, but of course if we come together and work together , we will get a lot more traction from that.”

Mr Chidi Izuwah, the Director-General, ICRC, said there were opportunities to bring private capital into the refineries to restore them to their capacity and  industrialise the country.

He said this was because that was how countries in the Middle-East were industrialised.

“It is important that we revive the system with private capital because transporting petrol by trucks is not only dangerous and unsafe, our roads are not designed for doing that.

“This is because the load they carry will make sure that our roads no matter how much money we spend repairing them will never be good.”

He also said there were various ways to partner with the private sector to bring in private capital to transform the petroleum industry.

According to him, these are areas where the ICRC as the primary regulator for the PPP effort of the Federal Government will like to work with the ministry to unleash the next level agenda of the president.

Izuwah said the ICRC was also pushing to ensure that the Nigeria-Morocco gas pipeline project was achieved.

“Morocco has come into this deep relationship with us which has solved our fertilizer problem.

“It would also be nice for us to look at that project that really expands the West African Gas Pipeline and rolls it around the corridor of Africa to Morocco and that would be transformational for Africa.”