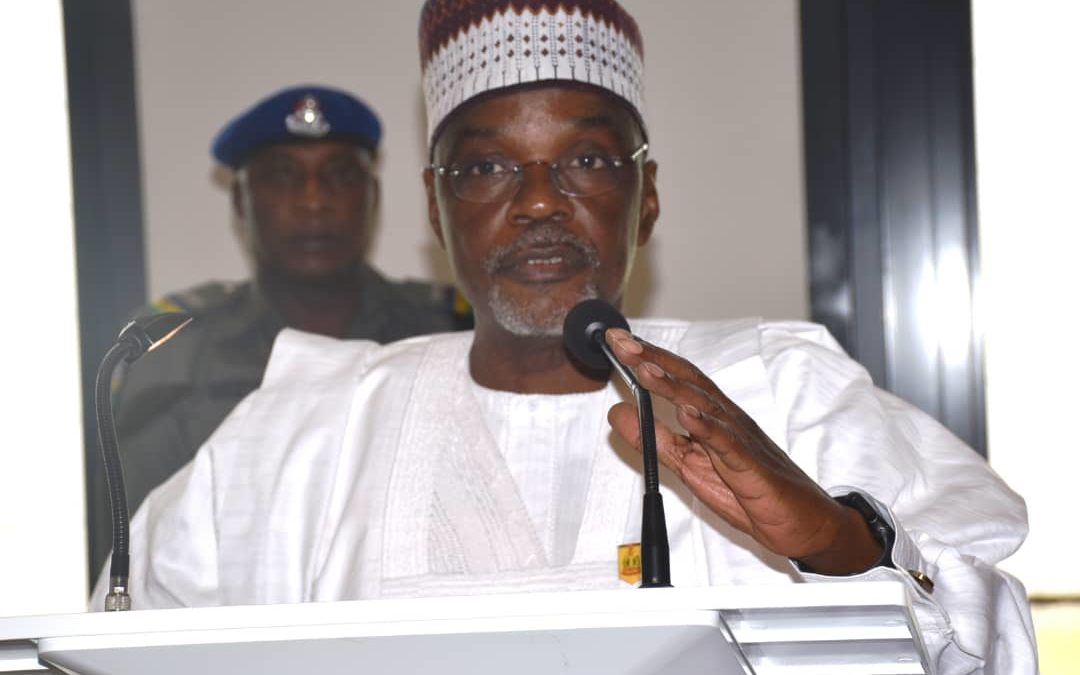 In anticipation of the passage of the Petroleum Industry Bill (PIB) which seeks to categorize existing Oil and Gas industry players into Policy, Regulation and Operations concerns, the Ministry of Petroleum Resources’ Gas Department has taken a proactive measure to engage stakeholders of the Gas Aggregation Company of Nigeria (GACN) to review the mandate and structure of the Company. This is with a view to aligning the Company with the realities of the envisaged change from the Petroleum Industry Bill when passed into Law in the nearest future.
This, the stakeholders believe will ensure that there is a win-win situation for the nation, the producers and off-takers of Nigerian gas.

At a 3-day Stakeholder’s Engagement Review, following the one held earlier on 9th of April, 2019, the Phase II organized by the Gas Department of the Ministry beginning from Tuesday, 3rd March, 2020, Stakeholders agree that the present producer-dominated structure with the nominal inclusion of buyers does not make GACN to be properly positioned to play beneficial roles to the owners, the industry and the nation. “GACN has to be an impartial or independent body. “It is envisaged for gas producers to be involved as well as gas buyers to play more active role in GACN just as there may be a need to find new opportunities within the domestic market”, the
stakeholders surmised.

Presently, GACN which is to “Stimulate growth of natural gas utilization in the Nigerian domestic market” in line with the 2008 Nigerian Domestic Gas Supply and Pricing Regulations has a structure in which the Nigerian National Petroleum Corporation (NNPC) has 30% whilst Chevron,
Exxon Mobil, Total, Pan Ocean and Shell have 14% ownership each. The Managing Director of GACN reports to the Board (which structure is as revealed above). This has been a contentious issue within the industry as the grouse has been that “non-producers of gas as well as the
ownership structure of the Company skewed unfavourably against high productivity and returns that will benefit domestic industry players and common Nigerians while benefiting the export market.”

The good news from the 3-day review exercise was disclosed by the Chief of Staff to the Honourable Minister of State for Petroleum, Engineer Moses Oladayo who said that the Honourable Minister has received representations on many of the complaints about the status quo in GACN’s structure and mandate which the team working on the PIB with the National Assembly has been directed to address.

The 3 day review meeting was declared open by the Permanent Secretary of the Ministry of Petroleum Resources, Mr. Bitrus Bello Nabasu, mni who asked the stakeholders to come up with recommendations which will rest all contentious issues concerning the GACN’s structure and
mandate.

Others are Officials of the Ministry of Petroleum Resources like Chibo Enobong, Adebowale F.A, Bashiru Bello and Idowu Adekunle. Yet others include representatives of NNPC like Barka Balami, Total’s Mariam Shehu, Axxela’s Chineye Nwosu.