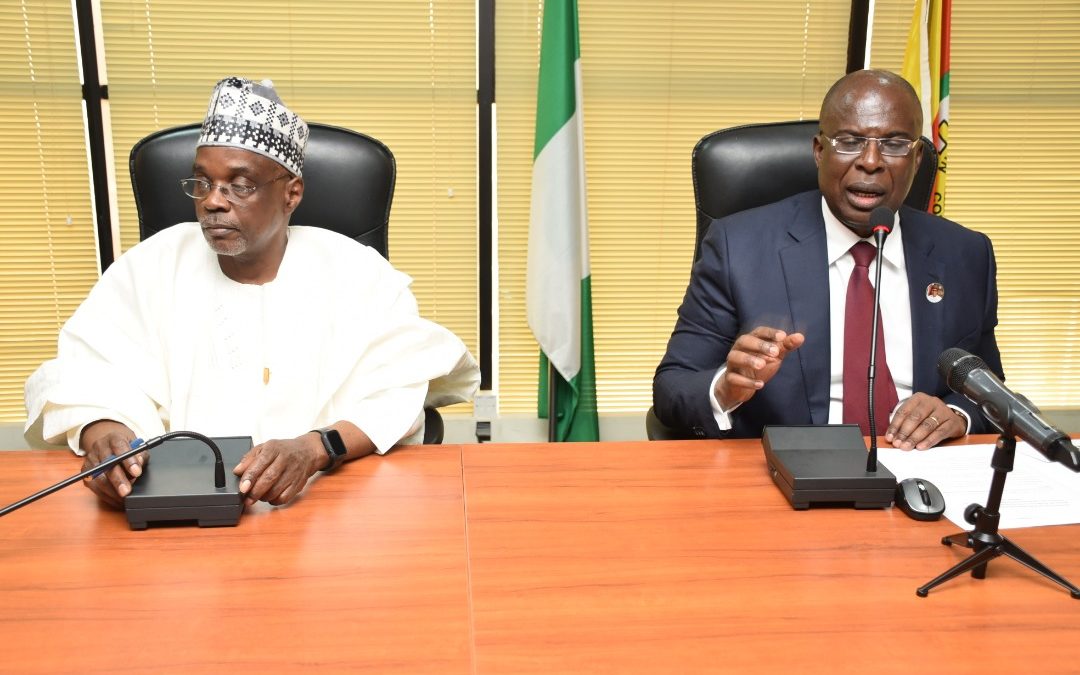 The Federal Government has revealed that plans are underway to provide alternative to petrol in Compressed Natural Gas (CNG). The Minister of State for Petroleum Resources, Chief Timipre Sylva said this will cost between N95 and N97 per litre.

Chief Sylva made this known during his maiden official press briefing held Thursday, 16th January, 2020 at the NNPC Towers.

Chief Sylva further disclosed that the CNG usage to power vehicles been in use in Benin City where over 10,000 vehicles are already running on it.

According to the Minister: “What we have decided is that we should try and give the masses an alternative, this will move the masses to CNG.. this costs less than the subsidized rate of the PMS which is N145 per litre, CNG will cost about N95 to N97 per litre. ” By this, Timipre Sylva sumised the resolve of the present Administration not to have Nigerians experience fuel scarcity again.

The Minister further said that the planned introduction of CNG as an alternative fuel would crash the cost of transportation and will play a vital role in eliminating the huge burden of subsidy payment.

He added that the Federal Government is considering two regulators: One for the Upstream and another for the Midstream and Downstream Sectors of the Petroleum industry. He revealed also after the passage of the PIB, subject to the approval of Mr. President, Government plans to conduct bid rounds for new acreages in the Petroleum Industry, noting that the non-passage of the PIB was delaying the conduct of the bid rounds.
“The passage of the PIB will ensure a clearer fiscal environment and also eliminate the stagnation of the industry.”

On Refineries, the Minister of State disclosed that Government is committed to the revamping of the refineries in the Country, noting that when the refineries become fully functional, the Government intends introduce the policy of “operate and manage” clause to the contract, for technology-owner experts to manage the refineries effectively and cut down on all unnecessary cost and bureaucracy that has been stalling the refineries.